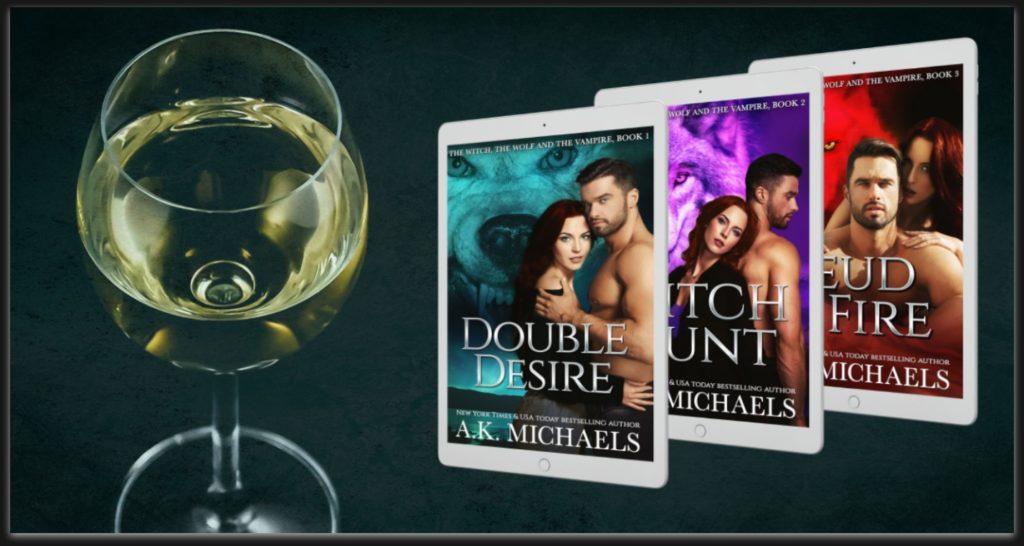 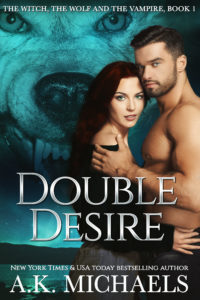 Always on the run…in case he tracks me down. He’s relentless. He’s evil. He’s the devil incarnate. He’s my father.

I’m in Vegas on a job, and the last thing I expect is to run into two hot guys when I’m knocked on my ass. Literally. A powerful Vampire and a sexy Wolf who scoop me up with promises of help, support…and so much more.

I can feel something inside me. It’s not anything I’ve felt before…it’s new, it’s strong…it’s growing and I’m scared. They tell me it’s fine. It’s normal. They’ll take care of me. To trust them…I’ve never trusted anyone. I can’t take the chance.

I see it in their eyes…the hunger, the lust…and if I believe what they say…love. But can I take the gamble? Risk everything and stay. Do I put my trust in them to keep me safe and give them the one thing I’ve kept locked up my entire life? My heart. 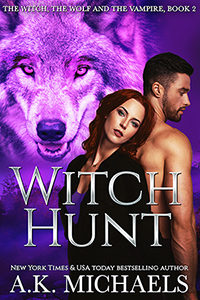 I thought I was safe…but he’s coming for me.

This should be a safe haven with my loves by my side…and the incredible magic I found locked inside me.

He’s relentless. He’s hunting me. He’s the strongest Witch I know. His magic is evil. Borne out of darkness and depravity that terrifies me. He’s found for me.

He expects to take me…back.

Not a chance. I will destroy him. I’ll show him the power within me that’s grown out of the love from my bonding with my men. I’m going to send him to Hell…or die trying. 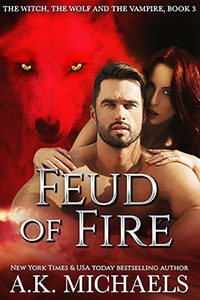 A psychotic dark-magic Witch with evil in his heart…and he’s holding me captive.

Before he took me, I had it all. My men at my side with their love the most precious gift of all…until he ripped me away. Killed my guards in front of my eyes … I was powerless to stop him. My magic failed me. Failed them.

I might be pregnant. I might not have my magic. But I will not allow this monster to take my child; I’ll die first. I trust my men. I know they’ll come for me and my unborn baby. I have to believe that. The alternative is not an option. 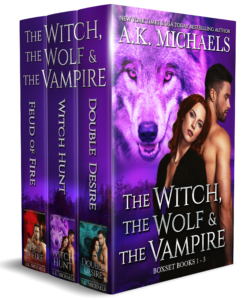 Grab all three books in this series and binge read them now! 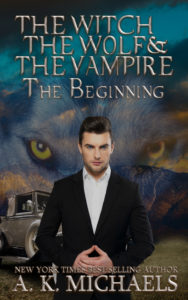 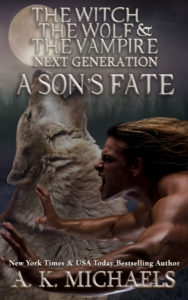 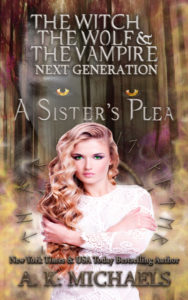 CLICK THE IMAGES TO GO OVER AND GRAB THESE!