Every second she was next to him, that her breaths touched his skin, was sending him insane. Totally and utterly crazy. He was one second away from losing control.

Completely and utterly losing it, and he wasn’t sure what he would do if that happened. Would he take her right there in the alley? Would he taste her lips? Taste her pussy? Taste that fucking blood of hers that was screaming out to him right now!

He was craving her like he’d never before craved anything, or anyone.

“Answer me, dammit!” she screamed at him, her voice echoing through the alley.

And all he could do was stare at her dark beauty. Her glorious fury as she ranted at him with fire in her eyes and no fear whatsoever. Ariana was in no doubt he could kill her. Snap her neck in two seconds flat. Drain her dry in moments. Yet still she faced off at him, with her head high and her dazzling eyes, which he couldn’t tear his own from. 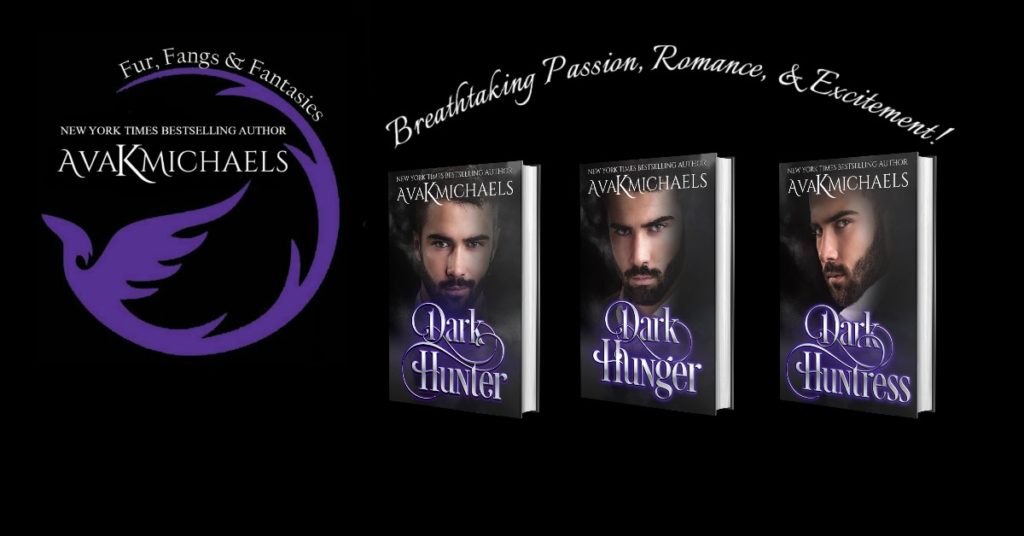